Dr. Ryan Walczak (pronounced "Wall-Zack," but we just call him "Dr. Ryan"), our Chief of Staff, obtained his DVM degree from Virginia Tech in 2014. He is a "second-career" veterinarian; previously he was a scientist with over 12 years of research and development experience. Dr. Ryan originally co-founded and worked for a technology firm as the Chief Technical Officer and has several patents and scientific publications for chemical processes. When asked why he changed fields and went into veterinary medicine, Dr. Ryan told an interesting story.

An old boss of his was running four different technology companies, however, he always made time to help with extracurricular activities with his son. Finally, one day Dr. Ryan asked him, how he worked so many hours and yet still found time to participate in volunteer activities with his kids and his community. He replied, "If you want to be successful in life, you have to give back to your community."

Dr. Ryan thought about that and tried to figure out what he could do to give back. At the time he was living in Gainesville and he called up a local shelter and asked if he could help. He volunteered his time to help bathe, walk, and feed the dogs. Today, Dr. Ryan sits on their board of directors. He watched veterinarians perform surgery, treat the shelter animals, and he admired what they did. This is when he had what he called his “AH-HA” moment where he decided what he truly wanted to do. So, he took on a second career and enrolled in veterinary school. 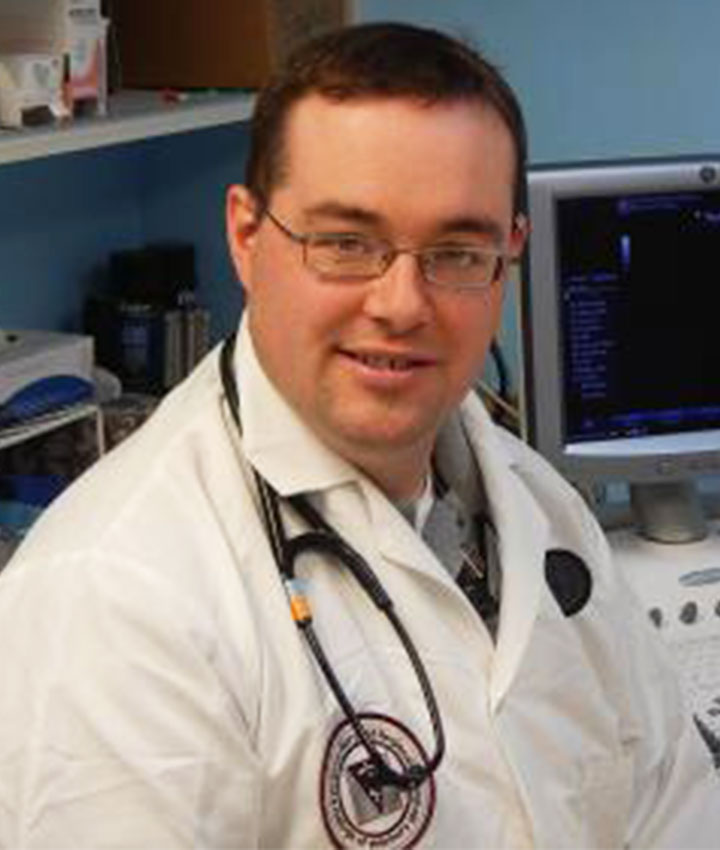